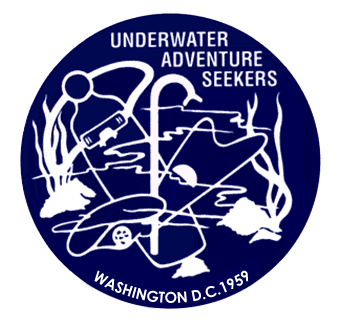 The UAS member pages have been moved to our private Facebook group.